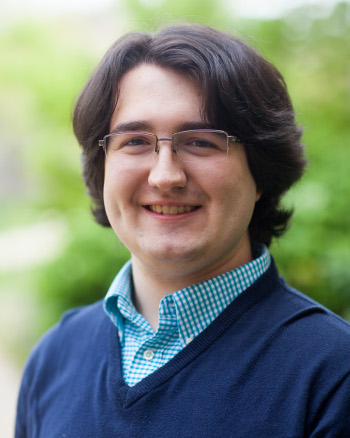 Rotational bands are commonplace in the spectra of atomic nuclei. Inspired by early descriptions of these bands by quadrupole deformations of a liquid drop, Elliott constructed discrete nucleon representations of $\mathrm{SU}(3)$ from fermionic creation and annihilation operators. Ever since, Elliott’s model has been foundational to descriptions of rotation in nuclei. Later work, however, suggested the symplectic extension $\mathrm{Sp}(3,\mathbb{R})$ provides a more unified picture. We decompose no-core shell-model nuclear wave functions into symmetry-defined subspaces for several beryllium isotopes, as well as 20Ne, using the quadratic Casimirs of both Elliott’s $\mathrm{SU}(3)$ and $\mathrm{Sp}(3,\mathbb{R})$. The band structure, delineated by strong $B(E2)$ values, has a more consistent description in $\mathrm{Sp}(3,\mathbb{R})$ rather than $\mathrm{SU}(3)$. In particular, we confirm previous work finding in some nuclides strongly connected upper and lower bands with the same underlying symplectic structure.